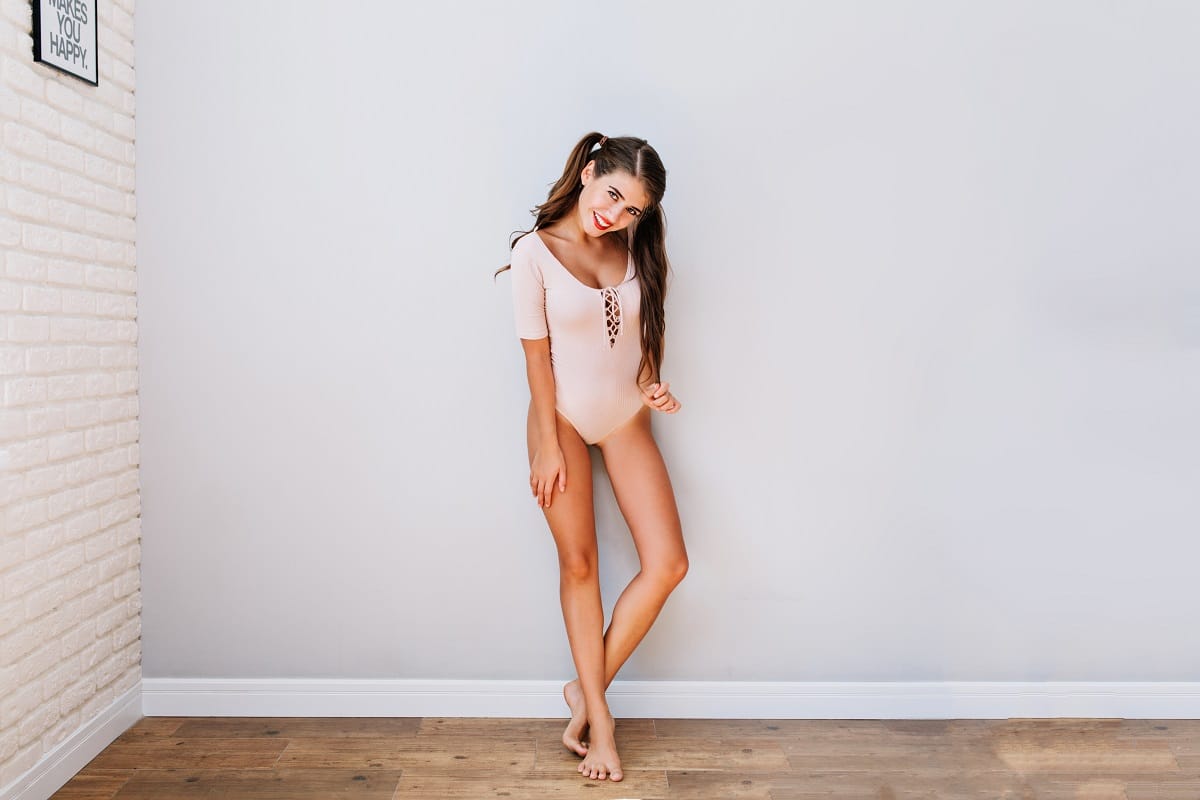 When we talk about labiaplasty, we often talk about improvement to both the labia and the vagina at the same time.

Labia Minora reduction can be done via a variety of techniques. Depending on the shape of the current Minora and the desired amount of reduction, we might vary the techniques.

A true hypertrophy would result in a large flappy Minora, in which case a trimming technique is best. This would give rise to about 80% reduction and it heals with a scar that is not obvious. Occasionally, some people request for this procedure as rubbing causes the labia to rub against each other and is uncomfortable. This would allow the labia Minora to be buried within the labia majus when in the upright standing position. This technique also allows the removal of the darker rim of the labia.

Some people have a large upper portion of the labia minora much like a bat’s wing.

This type of Labia is best reduced using a central wedge technique for removal. The scars are horizontal but it can effectively reduce the central portion.

The first 2 methods heal fairly well with a low downtime of about 2 weeks and allow one to return to sports in the 3rd week.

The next technique is the flap method, which reduces the middle portion of the labia and keeps the edge of the labia intact. This method takes a longer time to heal although the scar is less obvious.

I use a laser to stop the bleeding and all the stitches that are used are absorbable and there is no need to remove them, hence reducing the pain. The procedure is done under sedation in my day surgery clinic. There is no requirement for hospitalization at all.

For vaginoplasty, it involves tightening the entrance to the vagina as well as to repair the muscles of the pelvis. This procedure is frequently done in combination with labiaplasty and rarely alone. The wounds heal within *1 to 2 weeks and we further advise avoiding sexual intercourse for a period of 4 to 6 weeks so that the tissues do tighten sufficiently.

(Strictly by appointment only)

Reach Out To Us